There was no overselling of his comeback fight, nor did there to be for Amir Imam.

The former title challenger returned to the ring for the first time in nearly 20 months, scoring a 4th round stoppage of Marcos Mojica. The bout took place shortly after the doors opened Saturday afternoon at Chukchansi Park in Fresno, California, the first of an eight-fight card streamed live on ESPN+. It was a far fall from grace from Imam’s last ring appearance, coming up short in an ESPN-headlining challenge of Jose Ramirez in their vacant 140-pound title fight last March in New York City. 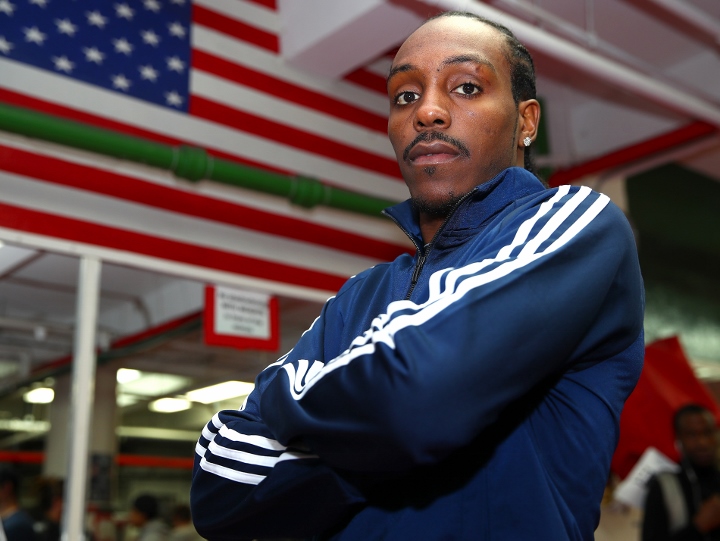 Where he was on Saturday’s show was far less important than being on the card at all.

“I felt stronger as the fight progressed. I had to get the rust off after almost 20 months out of the ring,” Imam admitted after running his record to 22-2 (19KOs), his last win coming two years ago—almost to the day—and in this very city. “I just have to be consistent at this point in my career.”

The forced ring hiatus was largely due to the Albany, New York product—who trains out of Miami, Florida—suing to get out of an awful contract with Don King, the legendary promoter who has long ago exhausted his usefulness in the sport. The 29-year old junior welterweight signed with Top Rank and manager Peter Kahn earlier this year, leading to his comeback fight this past weekend in Fresno.

“I’m coming back in January,” confirmed Imam. “I need to take advantage of the opportunities that are given to me.”

His return may potentially land on the Eleider Alvarez vs. Michael Seals undercard, which takes place on January 18th at the Turning Stone Resort & Casino in Verona, New York.